How Specific Goals Can Better Boost Your Happiness

Researchers from Stanford University, the University of Houston and Harvard University found that making concrete goals that can actually objectively be achieved can do more to boost happiness than making more abstract goals.

In fact, “discrepancies between aspirations and reality can be critical factors that, in extreme cases, may even lead the act of helping to eventually becoming a source of unhappiness,” study researcher Melanie Rudd, an assistant professor of marketing at the University of Houston, said in a statement.

That’s because if you are expecting to see positive results by engaging in endless prosocial behaviors, but those results never come to fruition, this could eventually lead to something called “helper burnout,” researchers explained. Therefore, having a more concrete goal to accomplish could help expectations to be better tamed — leading to less disappointment and burnout.

Then, a day later, the participants took another survey, where they were asked to detail what their act of kindness was. The researchers also gauged their own personal happiness levels, as well as how effective they thought their acts of kindness were at either eliciting happiness or a smile.

People who were assigned specifically to make someone smile felt like they “created more personal happiness with their act than did those in the happy goal condition,” researchers reported in the study.

In another experiment, researchers had 127 people undergo a similar test to the previous one, where they had to either make someone happy or make someone smile. However, the follow-up survey administered to the participants in this experiment also included this question: “How well did the outcome of the act you performed meet your expectations of accomplishing your assigned goal?” They were also asked about how specific their goal was that they had in mind as they were performing their act of kindness.

“The boost to personal happiness brought about by the more concretely-framed prosocial goal was driven by the actual outcome of the goal-directed act better meeting one’s expectations for accomplishing the prosocial goal,” they wrote. 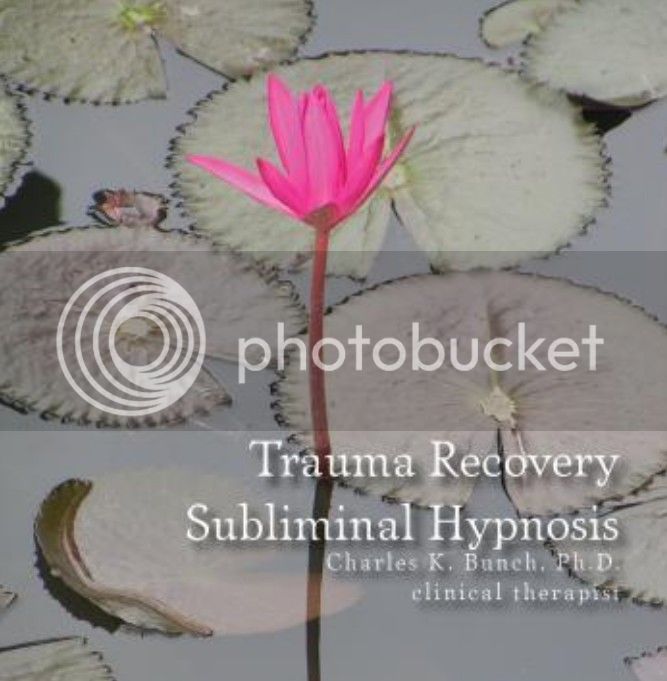 All of these cause long term brain damage